"Some Enchanted Evening" with Opera Theater of Cape Cod 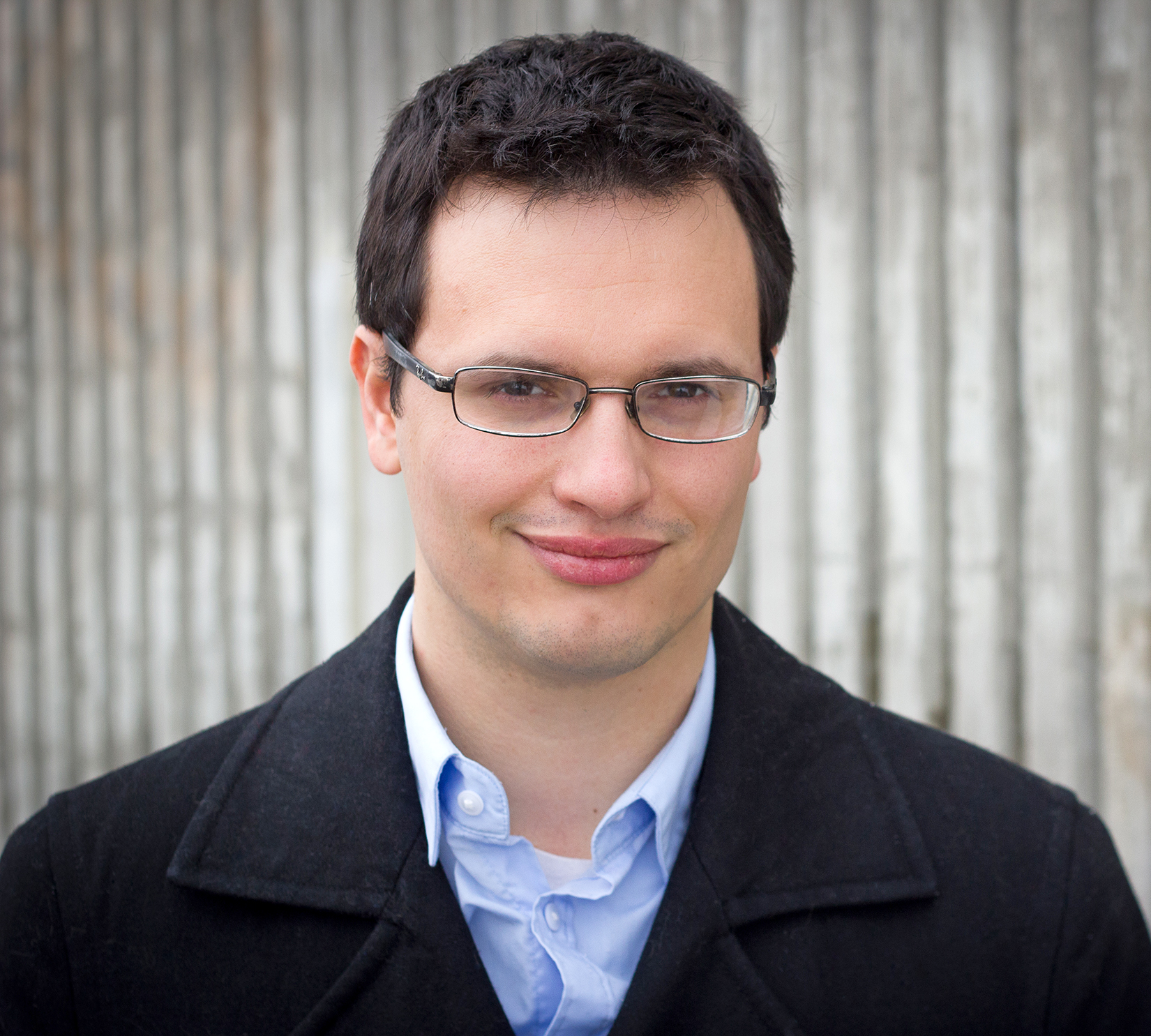 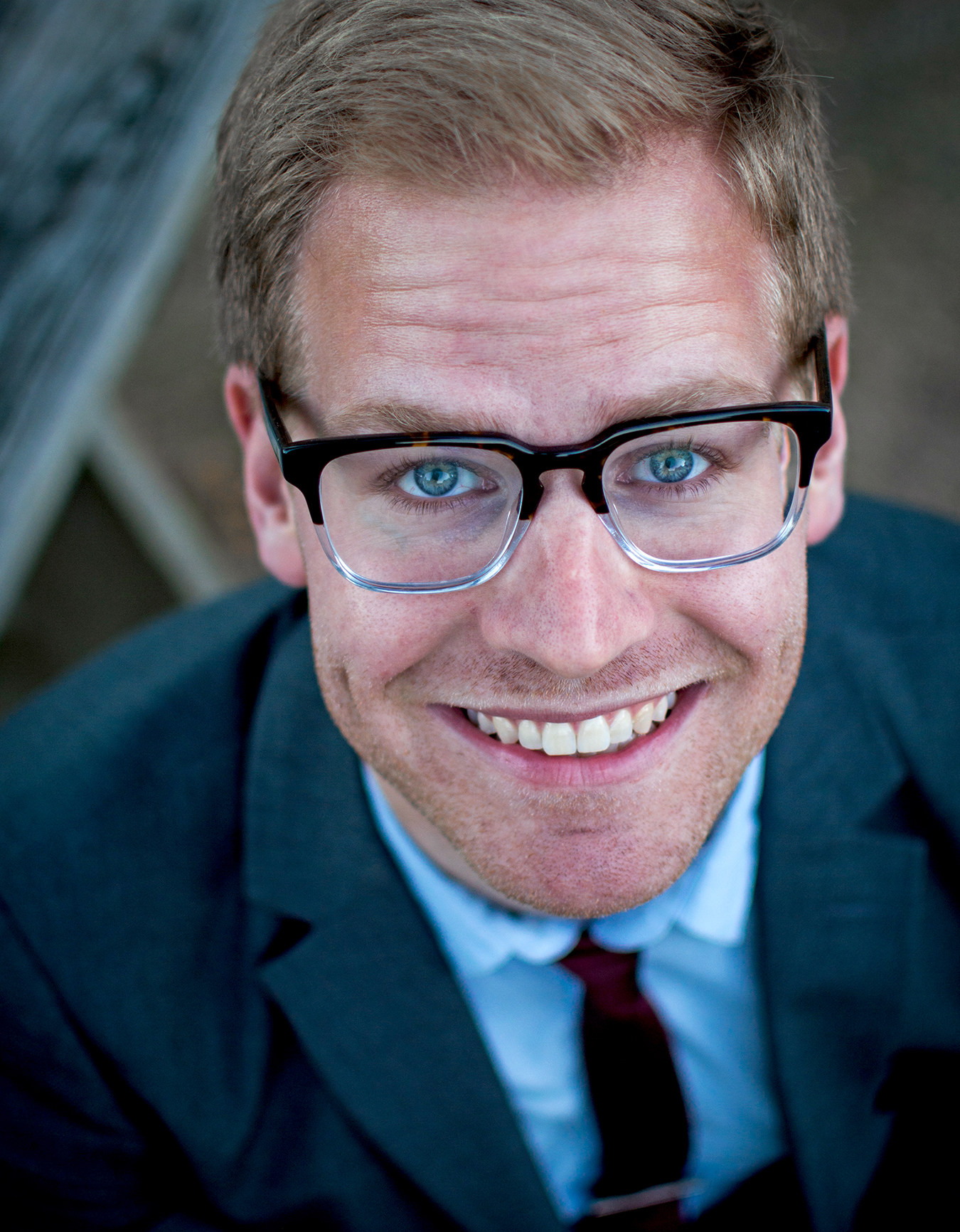 “We've designed a program with some of the most romantic music in musical theater and operatic repertoire.  The audience will enjoy Rodger and Hammerstein's achingly beautiful bench scene from Carousel, as well as Rodolfo and Mimi's budding romance at the beginning of Puccini’s La bohème,” shares Turbessi, one of OTCC’s three founding members and music director for the Gala. “We also explore the more comic side of romance in Sondheim's duet "Agony" from Into the Woods, and a scene from Gounod's Faust where a nosy neighbor tries to strike up a romance with the devil himself.”

OTCC’s artistic team trio includes Joseph Turbessi, a versatile musician in the greater Boston area, maintaining a career as an opera conductor, a vocal coach, a collaborative pianist and organist. He also serves as music director for Old South Union Church in Weymouth. Ethan DePuy brings a unique dramatic style to his work in pieces ranging from the Baroque period to today. DePuy is a highly sought-after tenor soloist for operas and concerts in the New England area and beyond, as well as providing stage direction for OTCC’s inaugural production. Besides performing regularly as a soloist in New England, Eileen Christiansen is an active administrator and board member for several New England artistic non-profits and leads a thriving voice studio in Melrose.

Nicaraguan-American soprano Isabelle Zeledón seeks to forge cross-cultural connections through music. During the upcoming 2018-2019 season, Ms. Zeledón will make her role and company debut as Donna Elvira in Don Giovanni with Boston Opera Collaborative, as well as performing in the New England premiere of The Handmaid’s Tale with Boston Lyric Opera and La reine de Saba with Odyssey Opera. Ms. Zeledón recently completed her Professional Studies Certificate in Voice Performance at the Boston Conservatory, where she also received her MM in Opera Performance. 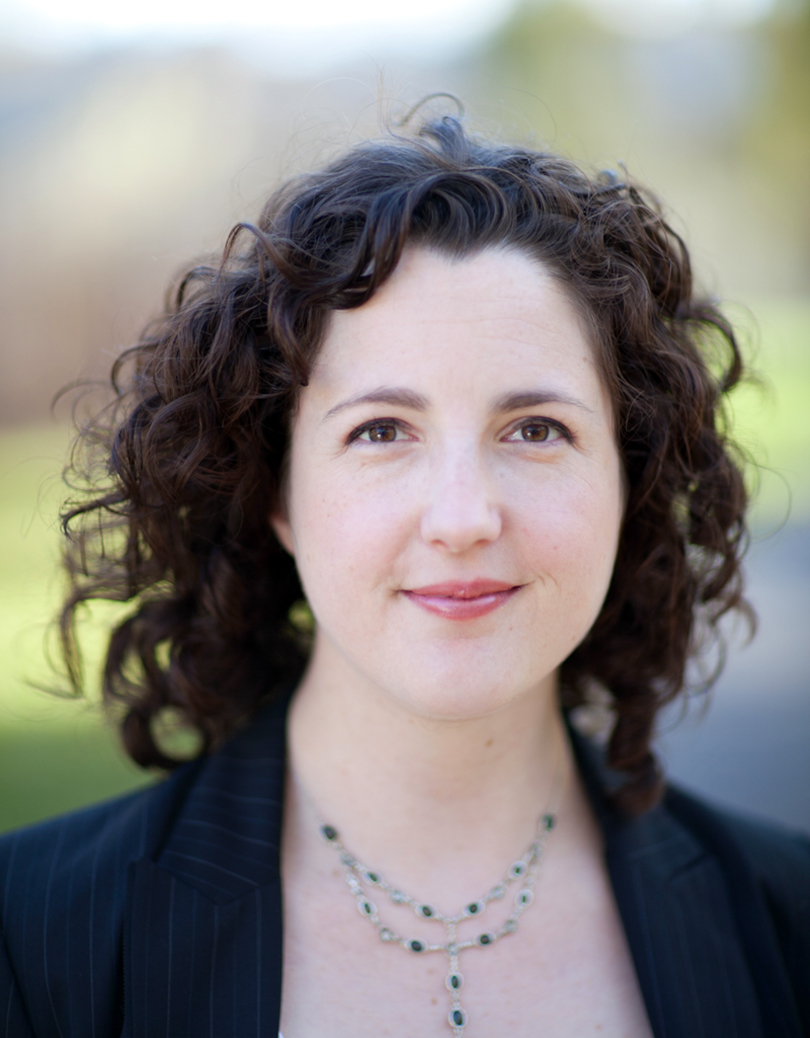 With a voice described as "richly resonant", mezzo-soprano Eileen Christiansen is a Boston-based singer of oratorio, opera, and art song. She’s performed as a soloist with several choral ensembles throughout the New England area, ranging from Falmouth to Worcester. Favorite operatic roles include Carmen in The Tragedy of Carmen, an adaptation of Bizet's classic opera, the Mother in Menotti’s Amahl and the Night Visitors, Dido in Purcell's Dido and Aeneas. Eileen is a founding member of Opera Theater of Cape Cod and leads a thriving voice studio on the North Shore.

Praised by the Boston Musical Intelligencer for his “burnished tenor” and the South Florida Sun-Sentinel for his “thrilling dramatic impact,” the lyric tenor Fausto Miro has sung with some of the country’s leading ensembles and is a critically acclaimed performer of concert and operatic repertoire. Recent operatic performances include Rodolfo in Puccini’s La bohème with Boston Opera Collaborative, Catalbutte in the world premiere of Francine Trester’s Sleeping Beauty at the Nahant Music Festival.

Thomas Lynch, baritone, has been singing opera and musical theater inside and outside of his studies for his MM through Boston Conservatory at Berklee. Recent performances include Dialogues of the Carmelites (Marquis de la Force), Mozart’s Cosi fan tutte (Guglielmo), Rossini's Aureliano in Palmira (Gran Sacerdote), Verdi's Falstaff (Falstaff) and Bellini’s I Capuletti e i Montecchi (Capellio). In this coming season, Mr. Lynch will be performing in The Consul (John Sorel) with the Boston Conservatory at Berklee.

DVORAK Song to the Moon from Rusalka

SONDHEIM Agony from Into the Woods

SONDHEIM Send in the Clowns from A Little Night Music

PUCCINI A scene from La Bohème

Opera Theater of Cape Cod debuted in 2018 as a chamber opera company dedicated to bringing high quality and accessible opera performances to the Cape Cod community. OTCC’s vision is to enrich Cape Cod’s vital art scene with exquisite singing and storytelling. The company’s founding members are on a mission to ignite the Cape community’s passion for opera, from longtime opera lovers to audience members new to the art form.

Tickets to Some Enchanted Evening are $50, which includes a post-performance reception with champagne and dessert bites.  To purchase tickets, visit Brown Paper Tickets online at http://bpt.me/4052729.  To learn more about the venue, visit wellfleetpreservationhall.org.  For more information about OTCC, visit operatheaterofcapecod.com, on follow Opera Theater of Cape Cod on Facebook, Twitter and Instagram.

About Opera Theater of Cape Cod

Established in 2018, Opera Theater of Cape Cod (OTCC) is a chamber opera company dedicated to bringing high quality and accessible opera performances to the Cape Cod community. OTCC’s vision is to enrich Cape Cod’s vital art scene with exquisite singing and storytelling. The company’s mission is to ignite the community’s passion for opera, from longtime opera lovers to audience members new to the art form. For more information, visit operatheaterofcapecod.com, 617-429-4026, or follow Opera Theater of Cape Cod on Facebook, Twitter and Instagram.

Opera Theater of Cape Cod is the owner of the rights to use the photos.

CapeCodToday.com welcomes thoughtful comments and the varied opinions of our readers. We are in no way obligated to post or allow comments that our moderators deem inappropriate. We reserve the right to delete comments we perceive as profane, vulgar, threatening, offensive, racially-biased, homophobic, slanderous, hateful or just plain rude. Commenters may not attack or insult other commenters, readers or writers. Commenters who persist in posting inappropriate comments will be banned from commenting on CapeCodToday.com.

Help us deliver the news that matters to the Cape Cod community. Submit a news tip using our convenient form. Include details about your news tip and upload photos too.